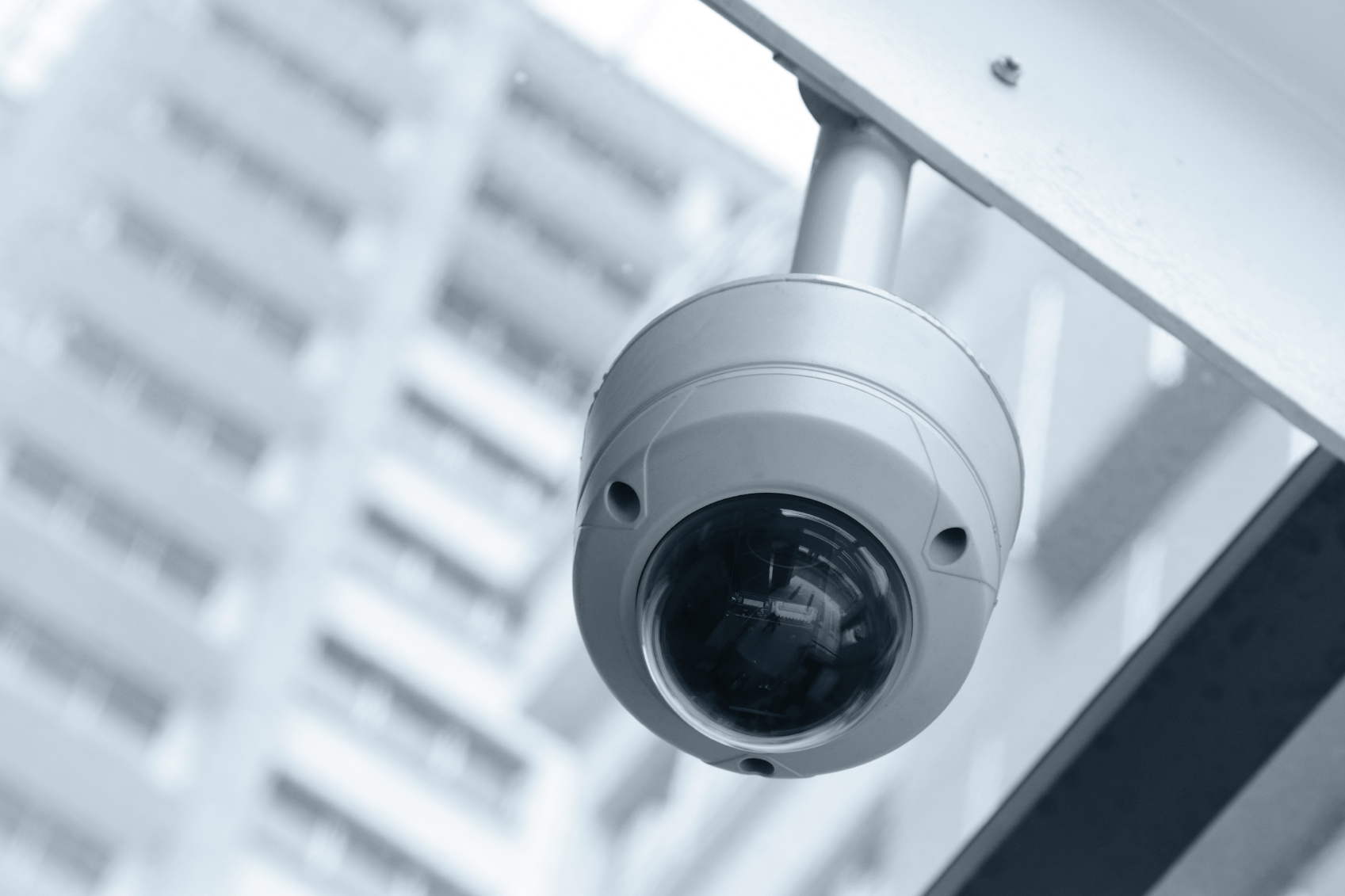 Benefits of Video Surveillance Systems at Home or Business

A decade ago, video surveillance was something you witnessed in movies.....

A decade ago, video surveillance was something you witnessed in movies, large companies, and huge, wealthy homes. Today video cameras is the norm and found wherever you look, at your neighbors gate and door, at intersections and where you enjoy your meal at a restaurant anywhere in Toronto Canada. Video cameras and surveillance increasingly became prevalent for all business owners and more seen at homes than before. One of the main reasons is that Followtel has made this technology much more affordable. Look at the three top benefits of getting your video surveillance system in Canada.

Video surveillance systems are very much part of the advanced technology that you could expect from telecommunications engineers that offer Canadians services related to the Internet. As such is the productivity of employees both at the workplace and at home, while you are away at work, guaranteed to improve with video surveillance. More business owners install indoor video cameras not for the threat from without, but from within. Consider this for employees that steal valuable time, simply by neglecting their duties in doing what they are paid to do. As soon as a surveillance camera is installed, you will find less wasted time, which could have a positive effect on your businesses bottom-line. Indoor surveillance cameras at home have the same effect, as you know what domestic employees and nannies are up to at home. You also see if your children are safe and doing what they should be doing when you are not at home.

Acts as deterrent to crime

If you have a video surveillance system at home or at your business in Toronto, the possibility of a break-in immediately decreases. Any would-be criminal that sees a video camera or signs of video surveillance would find it unnerving and your property is safeguarded.

Video surveillance has the great benefit of apprehending suspects when crimes do occur. Video cameras in place saves owners of businesses and homes in Toronto Canada thousands of dollars. It is a much more effective method as oppose to security guards as your surveillance system does not fall asleep and furthermore portray an accurate display of events.

Placing video cameras in stores, businesses, and homes definitely has the benefit of saving you against maligning and frivolous lawsuits. Without a video camera, a visitor to your business could claim that they had a bad fall due to objects or slippery floors within your premises. With video surveillance cameras, you have the ability to protect yourself by producing video evidence that could either confirm or dispel unwanted or untrue claims against your business. Without the surveillance, it would be much more difficult for you to prove that the person in question is indeed warranted to make a claim against you or your business. 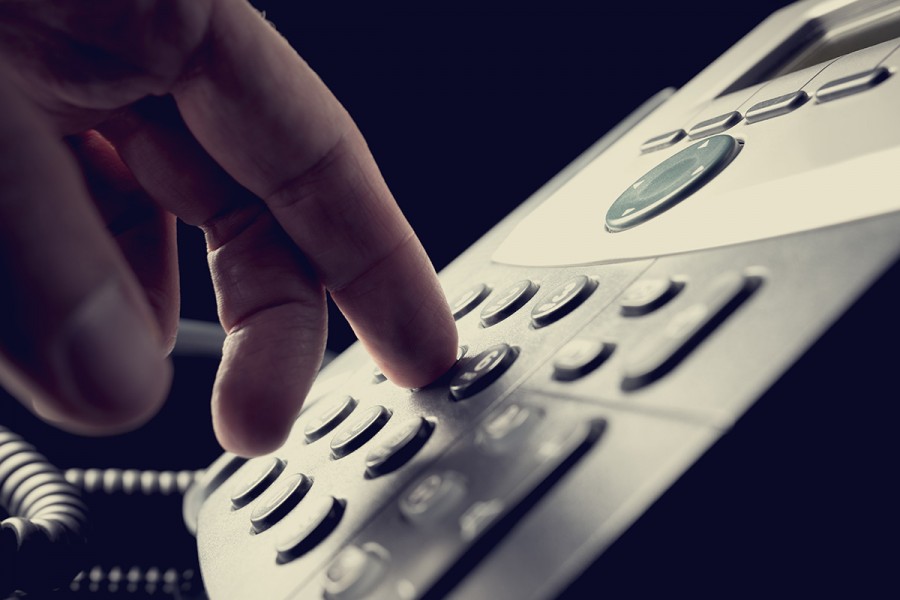 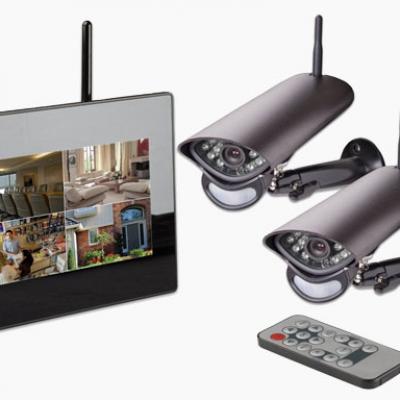 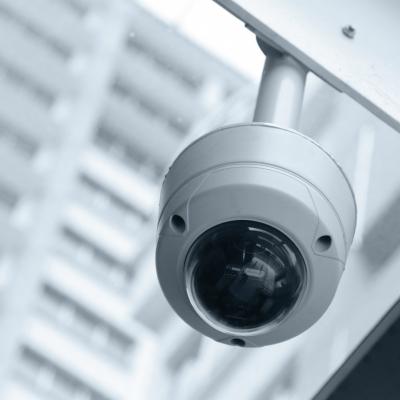 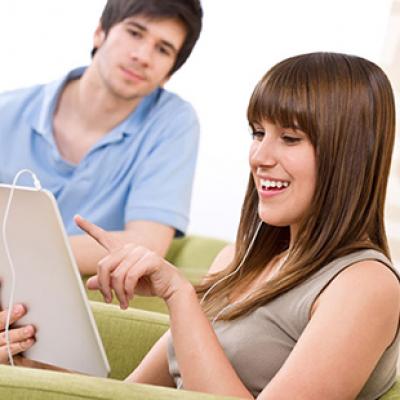 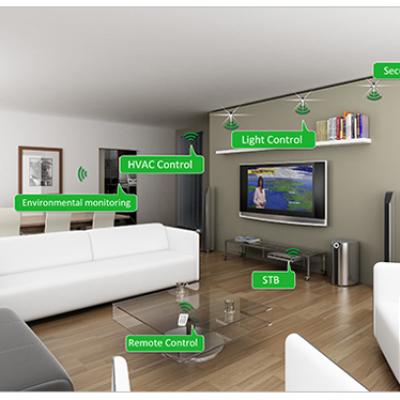 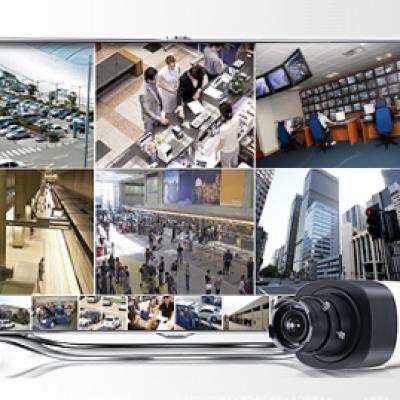 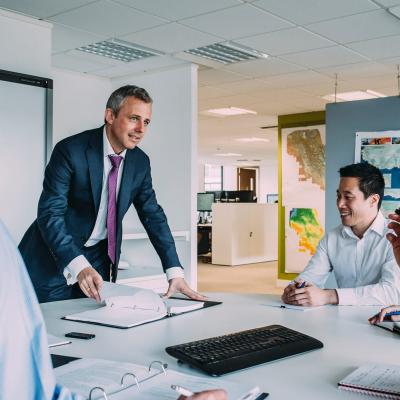 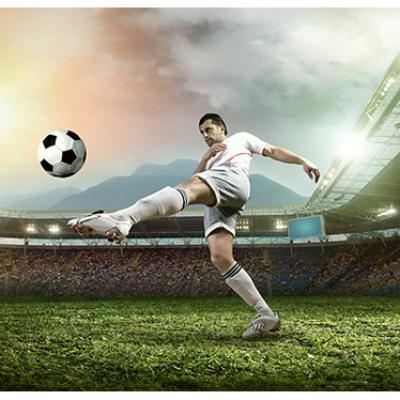 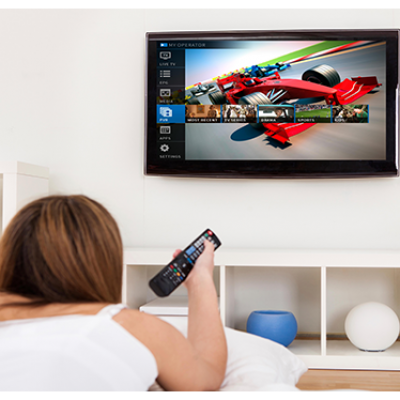